What Is Unbreakable Training?

We take your fitness goals seriously.

Whether you are a youth to a senior, a beginner to a professional, an elite athlete to post-rehab, weight loss to stage, we have you covered, and will push you to your limits to reach a level you never thought was obtainable.

It will be challenging, but we will be with you every step of the way.

From in-person training to online personal programming and consultations, we will help you overcome hurdles and reach your goals.

With over 25 years of coaching experience, Jon has been involved in athletics since his youth. A successful Powerlifter himself, Jon holds 25 National Titles, 5 World Titles and is an Olympia Medalist.

Jon understands the demands and challenges of athletes and fitness achievement. He studied kinesiology at the University of Arizona and interned in the UA Sports Department. He's done specialty work with disabled athletes, worked in Physical Therapy & Rehab and is a Certified Stretch Therapist. In addition to his overall fitness coaching skills and successes, Jon is a world class trainer of competitive athletes, leading multiple clients to Pro-Status and National & World Records.

His certifications include NSCA, DVRT and CST.

For Training Supplies Check out: www.unbreakablegear.com

Tamara Mack has been involved in athletics and team sports since her youth. Growing up with a Bodybuilder father and surrounded by the Muscle Beach crew (Arnold, Franco, Louie…) she learned early about the benefits of a healthy lifestyle.

Tamara began competing onstage in NPC Figure in 2014, before switching to NPC Women’s Physique. She began Powerlifting in 2015 and holds World Records for her weight class and is ranked Top 5 of all time. Tamara does private coaching, specializing in weight loss, weight training and contest prep & presentation.

For Training Supplies Check out: www.unbreakablegear.com

YOUR SUCCESS IS OUR GOAL

Adapting to new fitness and training habits can be difficult.

The plan is to change your view on fitness,

so that it becomes a part of who you are and your lifestyle.

"We are all human by birth, but some of us are Unbreakable by choice."

Join the #UGNation and Be Unbreakable. 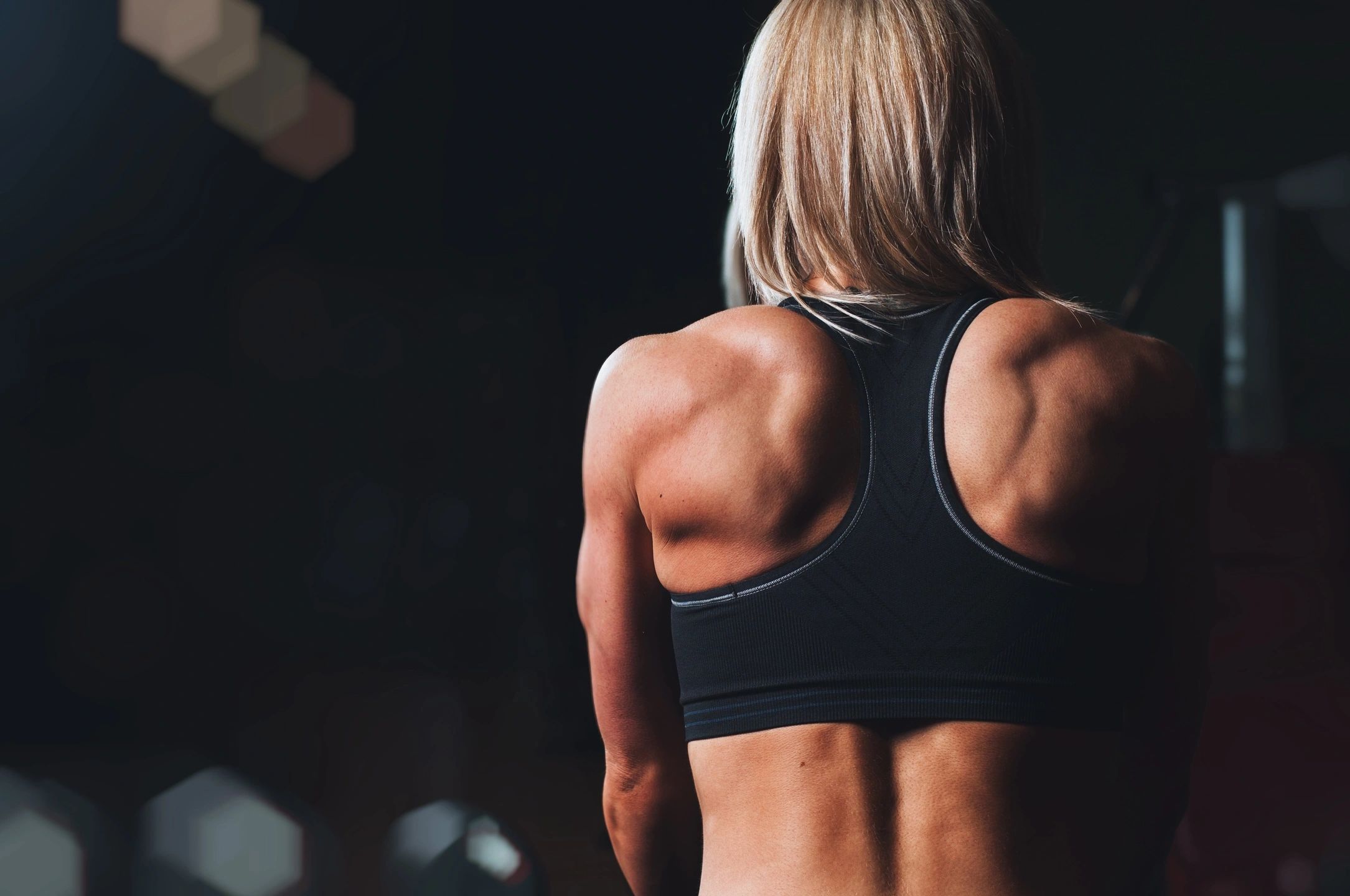 Choose Your Fitness Goals and I Will Customize Your Program to Meet Your Needs...

Please Note: Due to the proprietary nature of each customized exercise and/or nutrition plan, refunds are not issued.